Shooting time-lapse video is one of our techniques. The fact is that she is on the verge of photo and video, and this has become our golden mean in tandem with photographer Mironets Natalia and videographer Kira Kolibri.

Although Time lapse is not overwhelmingly popular, moreover, people do not even know what it is, everyone watches and responds to our videos with interest and interest. We hope that you will like our creative contribution to this business!

Despite the fact that time-lapse appeared decades ago, in the west a new approach to the well-known old has given it a new life. Previously (in fact, and now including) it was used to shoot slow processes. Have you all seen the sunrise or sunset in a matter of seconds video? Or a sped-up video of food spoiling, a plant sprouting, a time-lapse shot of a building being constructed?.. All of this is not a sped-up video, but hundreds of photos put together. In simple terms, time lapse (interval shooting) is a video assembled from many photographs taken at a certain interval from a second to several hours and the same position.

The 35mm insider team took a step further: our main feature is not shooting landscapes, as you might think from the context, but short funny videos for social networks that we would like to watch more than once and share with others. That is why they are so in demand for advertising any goods and services.

Instead of a thousand words and explanations of what Time lapse is and what it is eaten with, it’s better to look at a couple of our works. 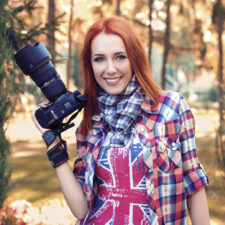 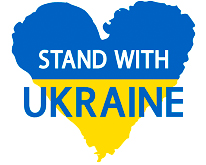